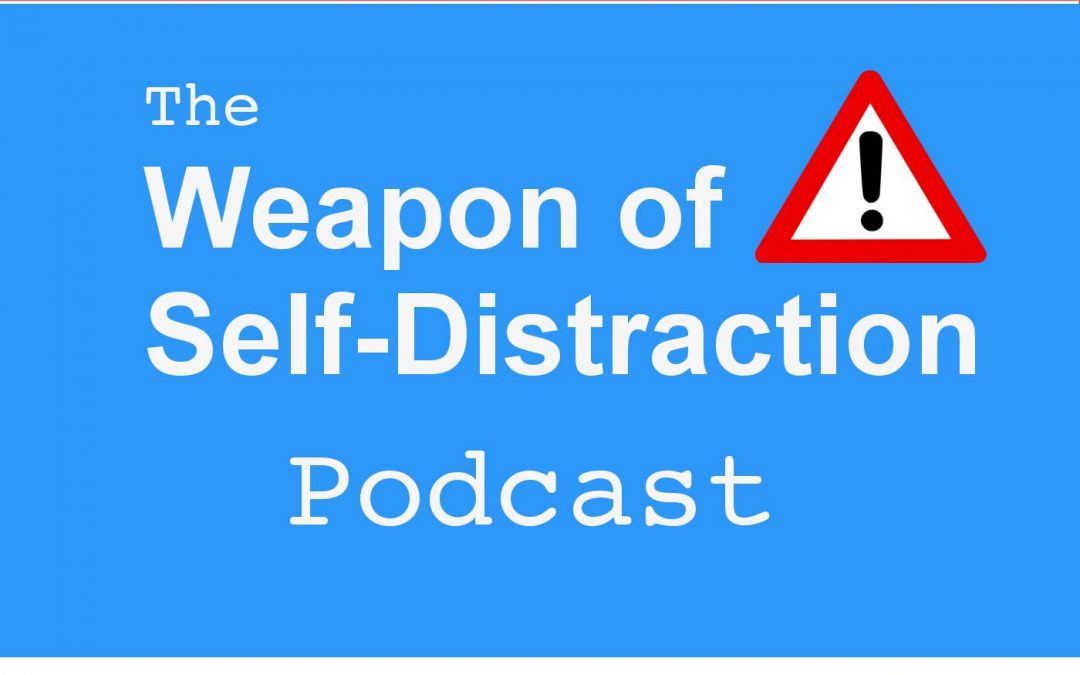 This podcast has conversations about various distractions in life, including people, pop culture and more.

Allen Ling is a graphic novelist who’s first publication, Genesis II, is out now, and its very cool! Its a sci-fi story with a real and plausible human element to it. Allen talks about how he and collaborator Christian Boe came up with the book’s great characters and compelling story, the long process in creating it, as well as how the Genesis II story will continue.

LISTEN TO THE INTERVIEW WITH Weapon of Self-Distraction™ Podcast

If you’re a fan of Marvel, you have come to the perfect place. On our MARVEL TV WEEKLY series we discuss everything from your favorite shows such as The Gifted, Daredevil, Agents of SHIELD, Jessica Jones and more. Tune in to get the latest news, developments, premiere dates, major plotlines and theories as well as the insider scoop from cast and crew.

A weekly series that keeps you up to date on everything in the Marvel TV universe. The series will cover storylines, news and announcements relating to Agents of SHIELD, The Gifted, Legion, Daredevil, Jessica Jones, Luke Cage, Defenders and others. Throughout the series we’ll bring in guests to join in on the fun! 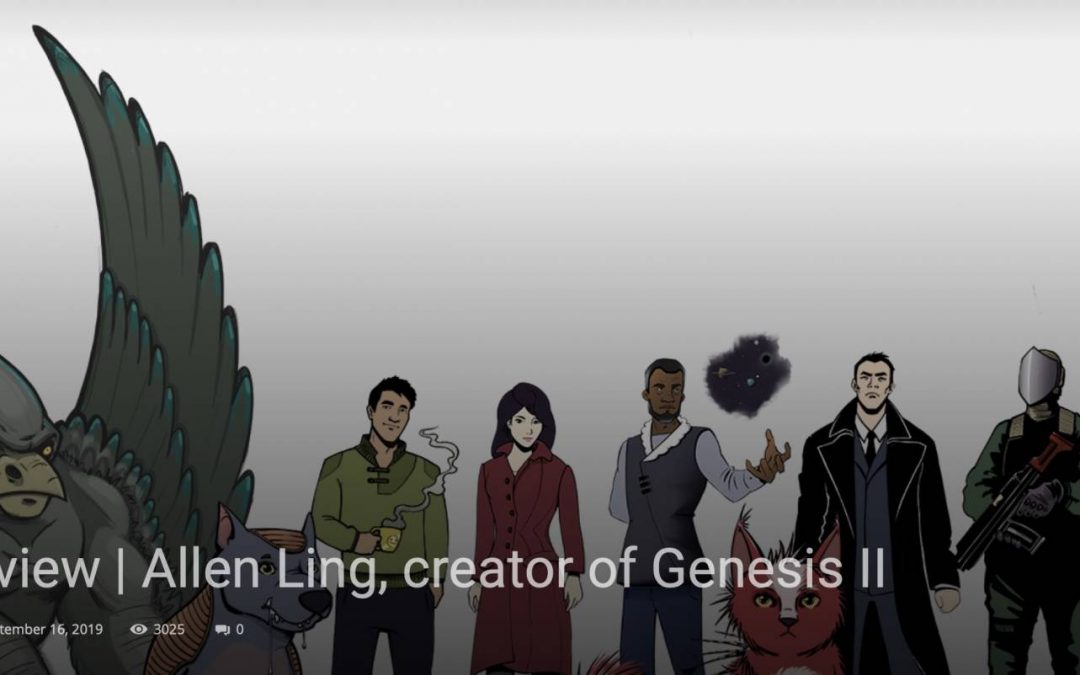 “a comic with an interesting narrative that leads the reader to think, analyze and ponder the world around him.”

Genesis means beginning. And many people know it as the first book of the Bible. Well, we can say that Genesis II is a fresh start to everything. Allen Ling, creator of this fantastic work of fiction, addresses topics that are now seen as ethical, full of taboos and other names.

We still discuss genome, cloning, artificial intelligence, famine, the colonization of Mars among many other situations. Always with the thought of today, but we never imagined what a world would look like when these situations turn out to be normal.

Read the chat with Allen Ling. 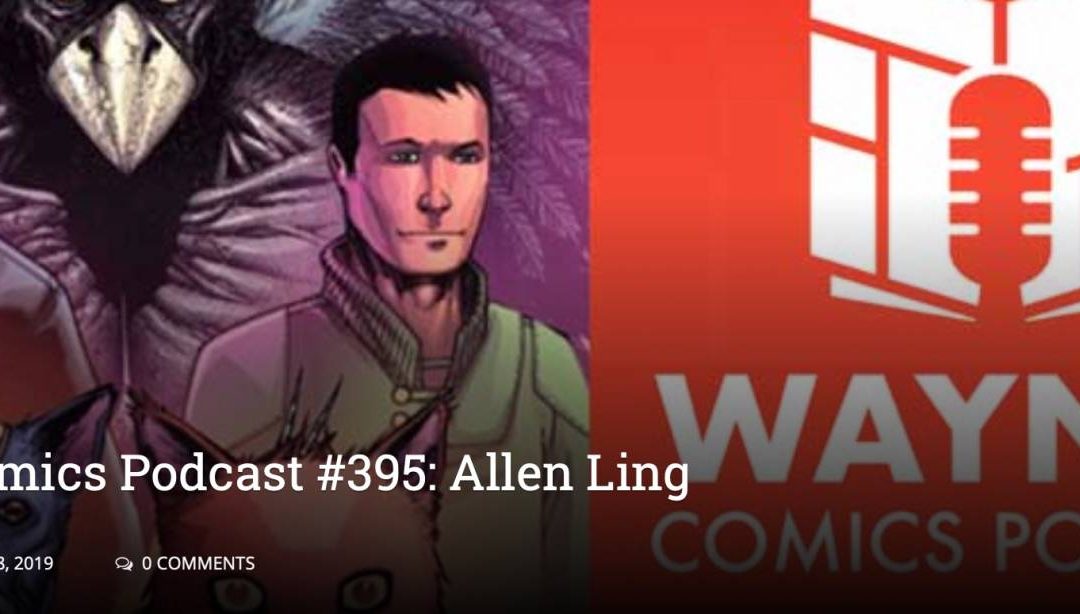 Even though I didn’t make it to San Diego Comic Con this year, I got to interview Allen Ling from Genesis II, a great series I came across at a previous SDCC! This week in Episode 395, I talk with Allen about this forward-thinking comic that is years ahead of its time, with a gripping sci-fi story that pulled me in and wouldn’t let me go! This book has great characters, a compelling story, and a tremendous presence whenever their team visits a convention! It was great to chat with Allen about this and the other projects he’s working on, so don’t miss this excellent conversation!