In this interview recorded at San Diego Comic-Con 2022, Owen Cotter talks with GenSeven Comics publisher Allen Ling. We go over his amazing new 130 page hard back graphic novel “Genesis II”, as well as his new titles he has released and their plots. Allen is looking to have them adapted for television by a network for the fans to enjoy in live-action. 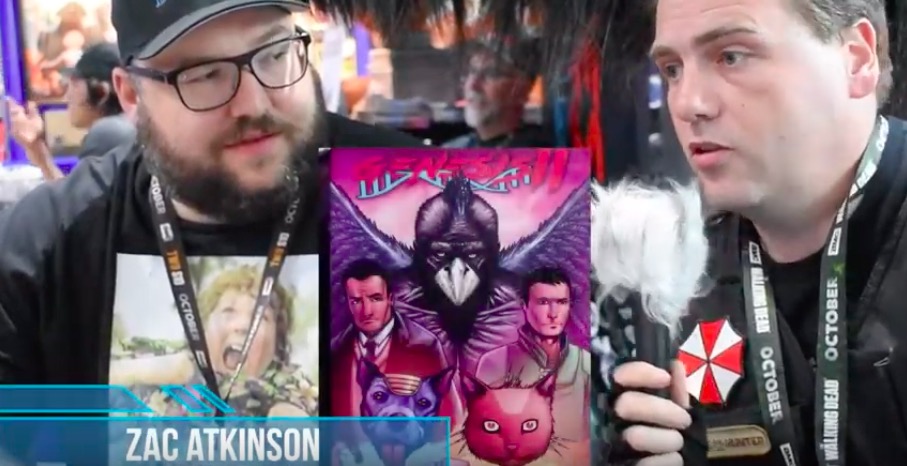 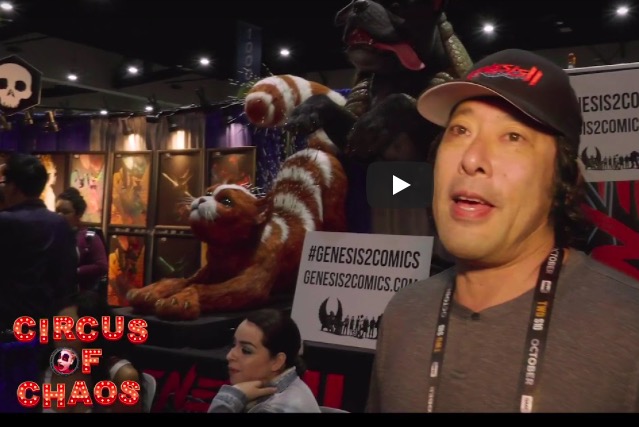 Circus of Chaos is a half hour TV show hosted by Cousin Dave the Clown. It’s for the freaks, geeks and weirdos of the world who appreciate twisted art, toys, cosplayers, performers, celebrities and all things you would find at a comic con.