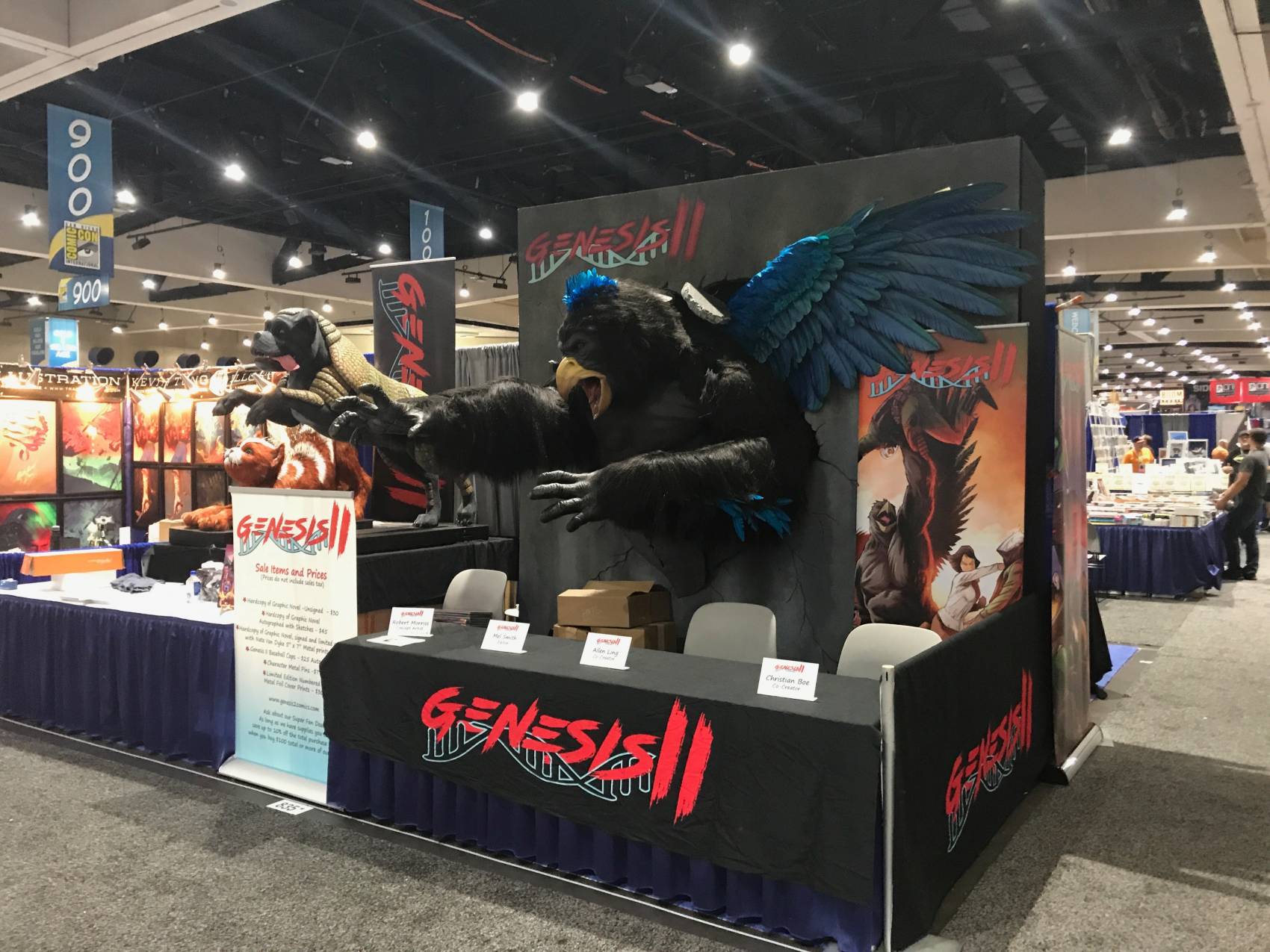 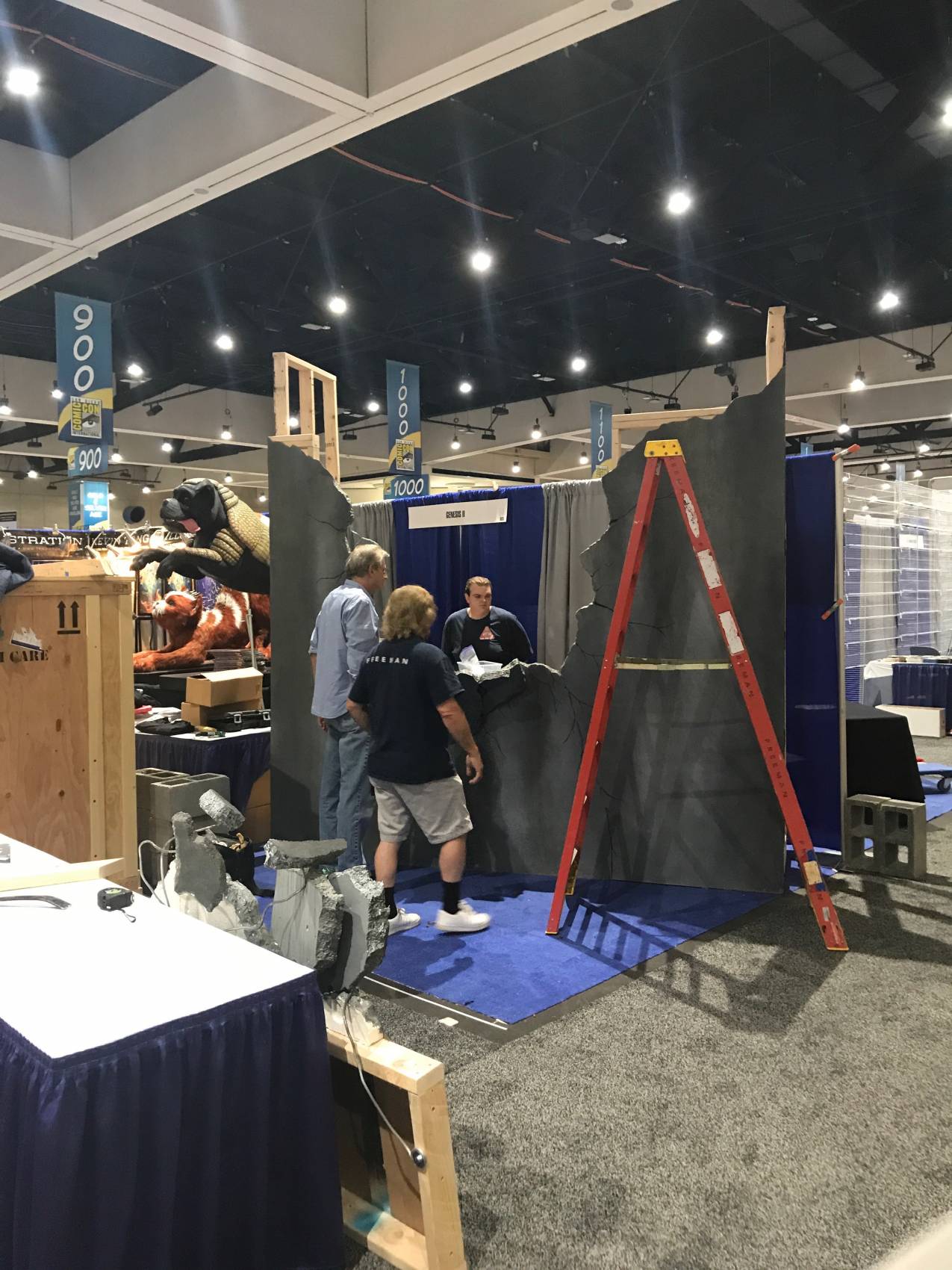 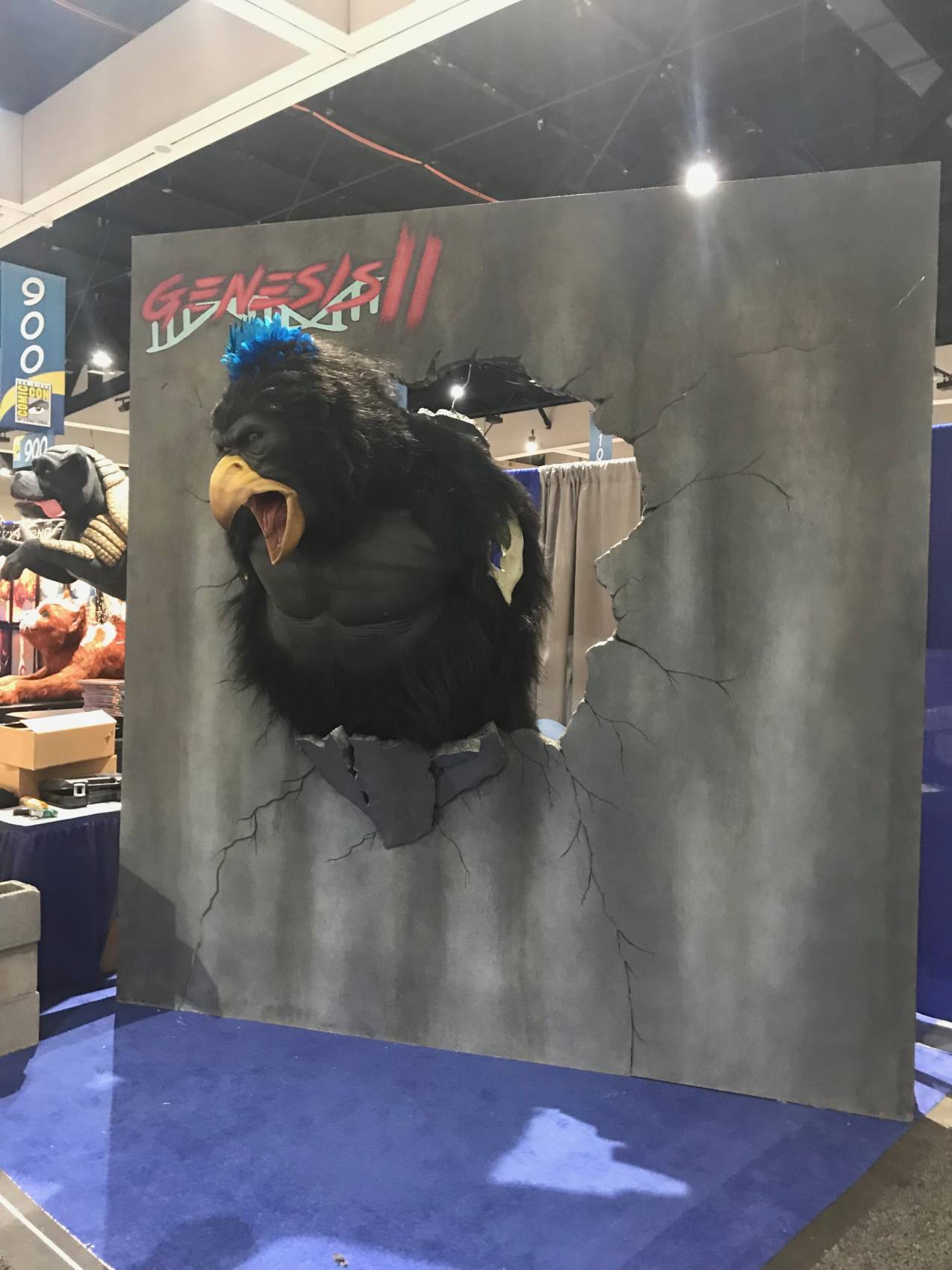 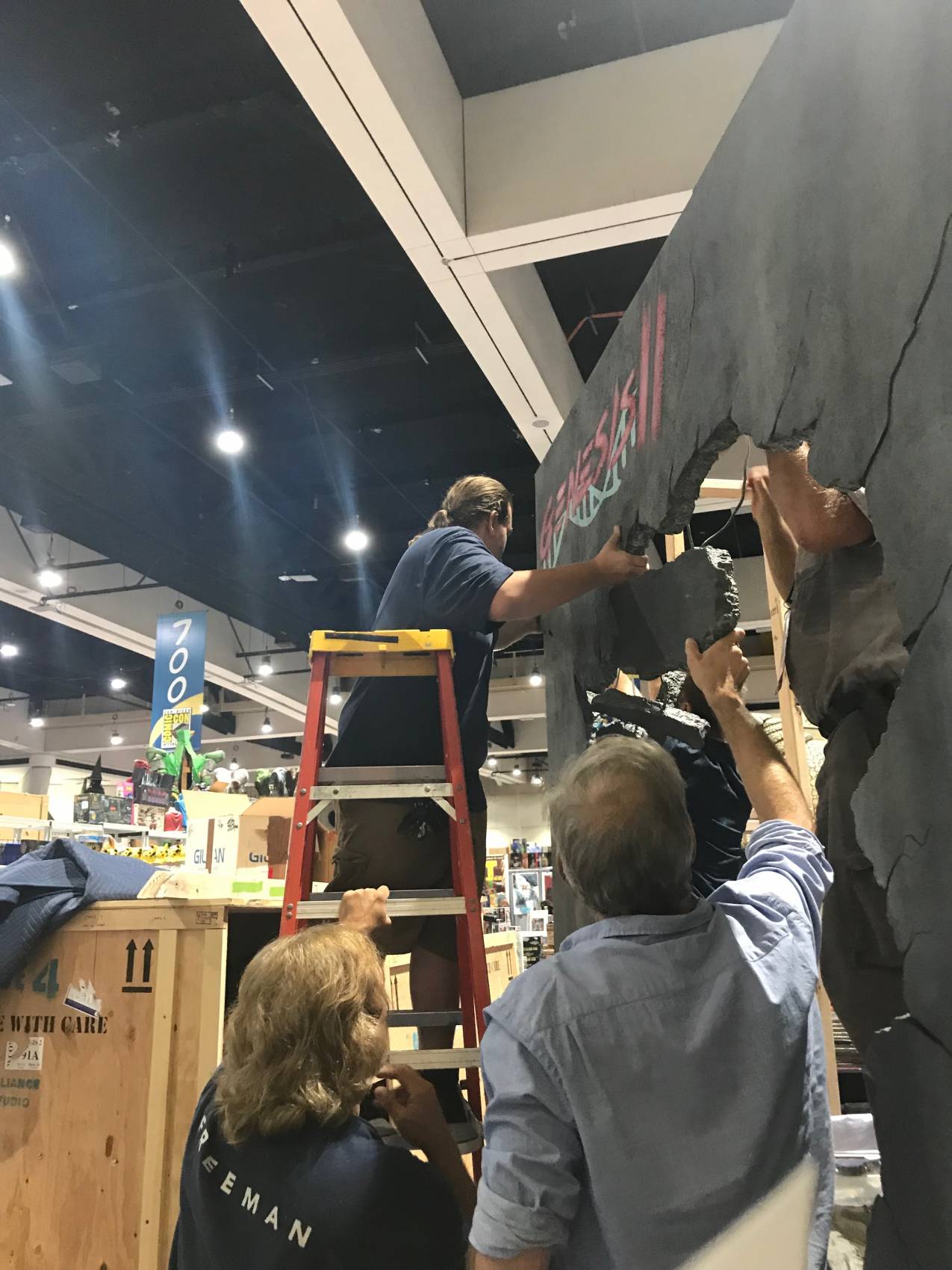 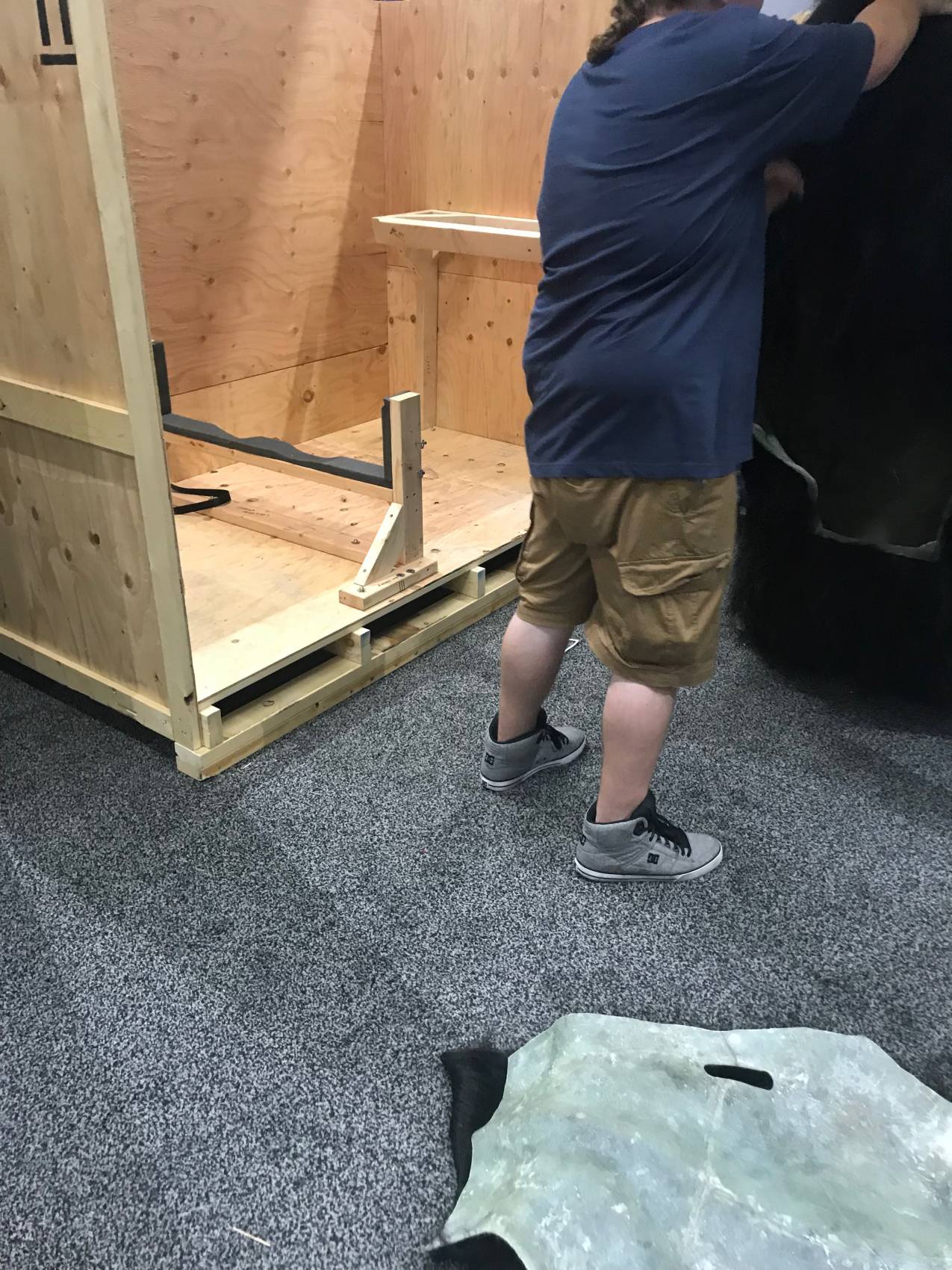 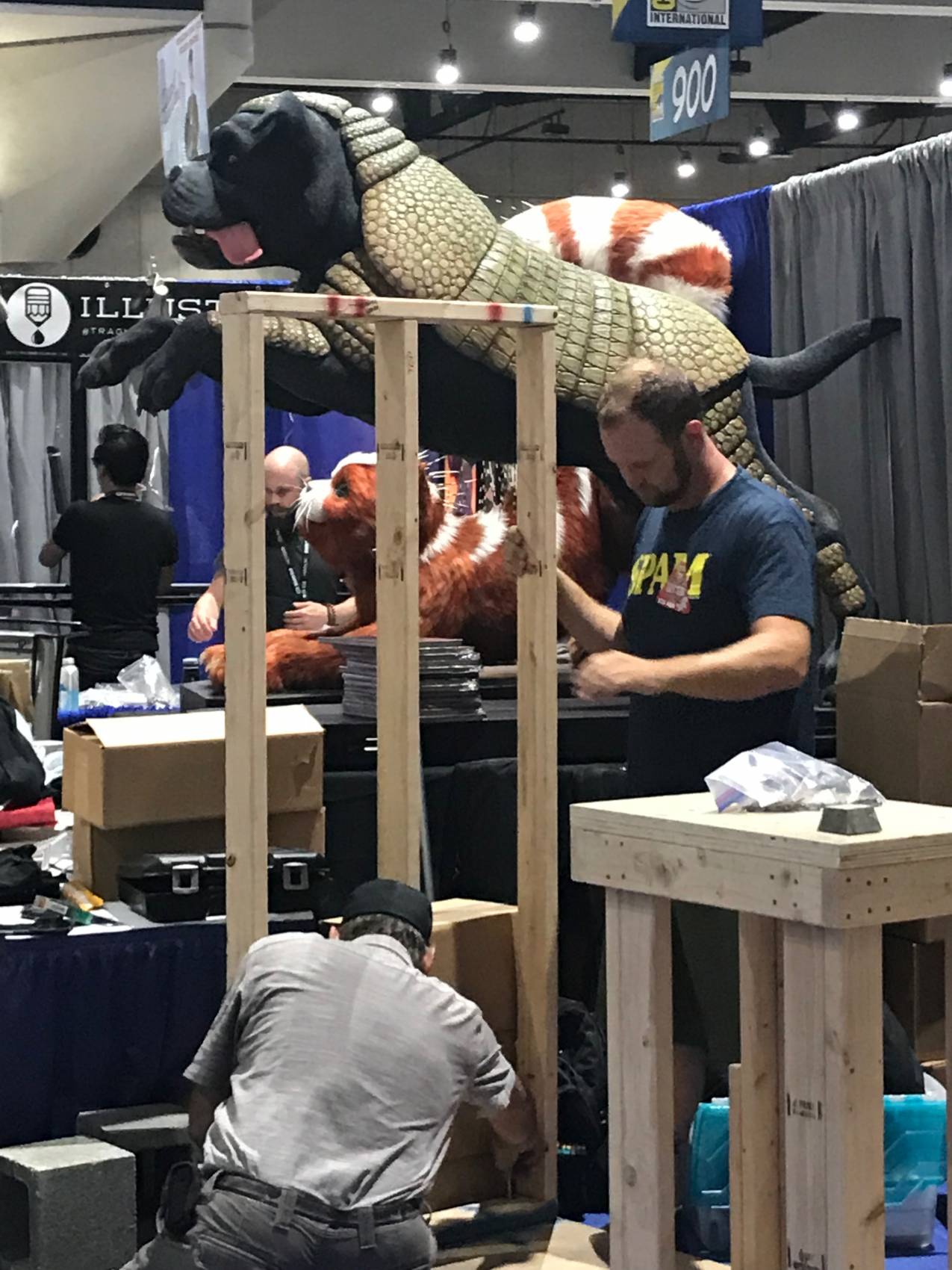 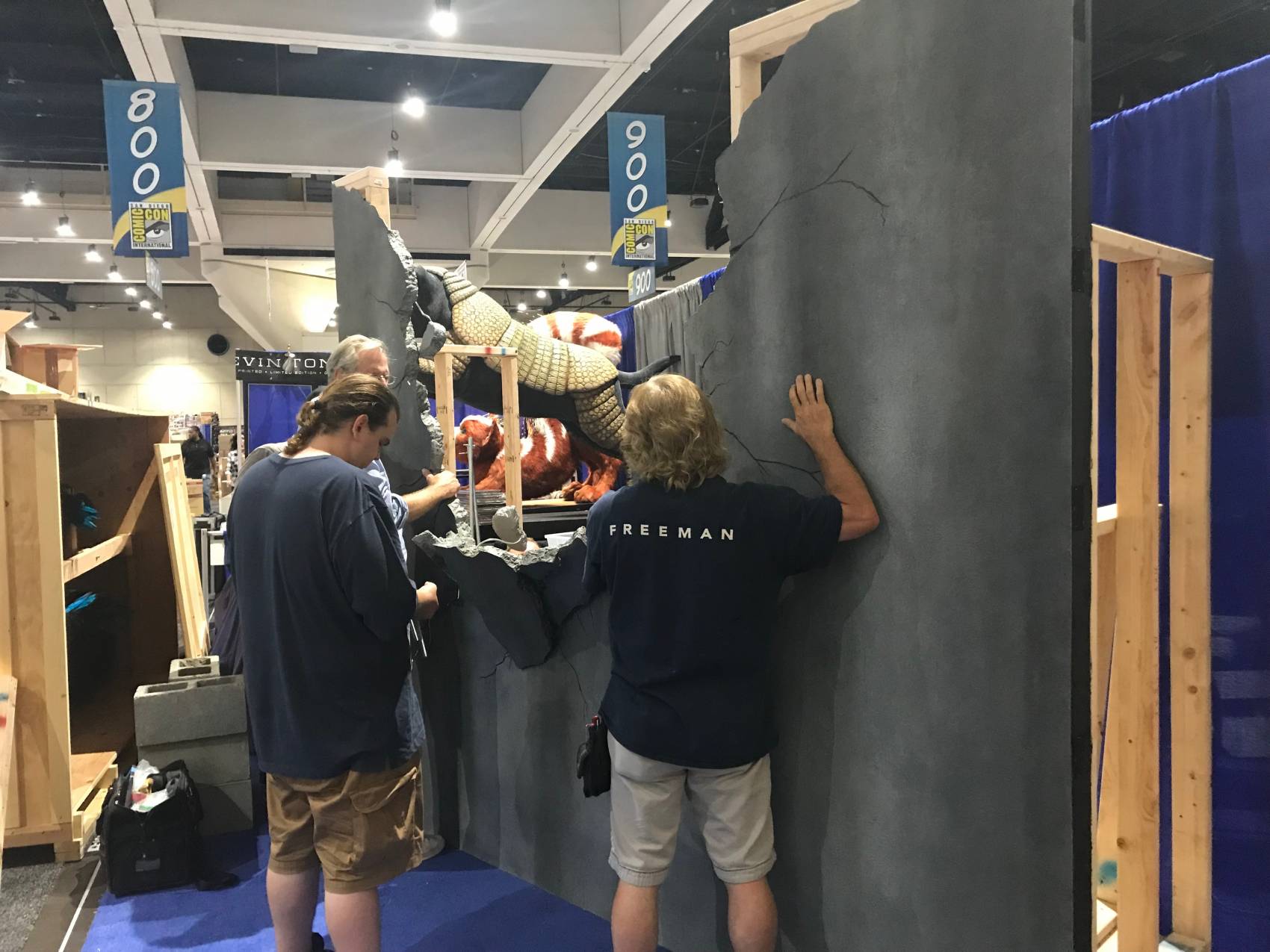 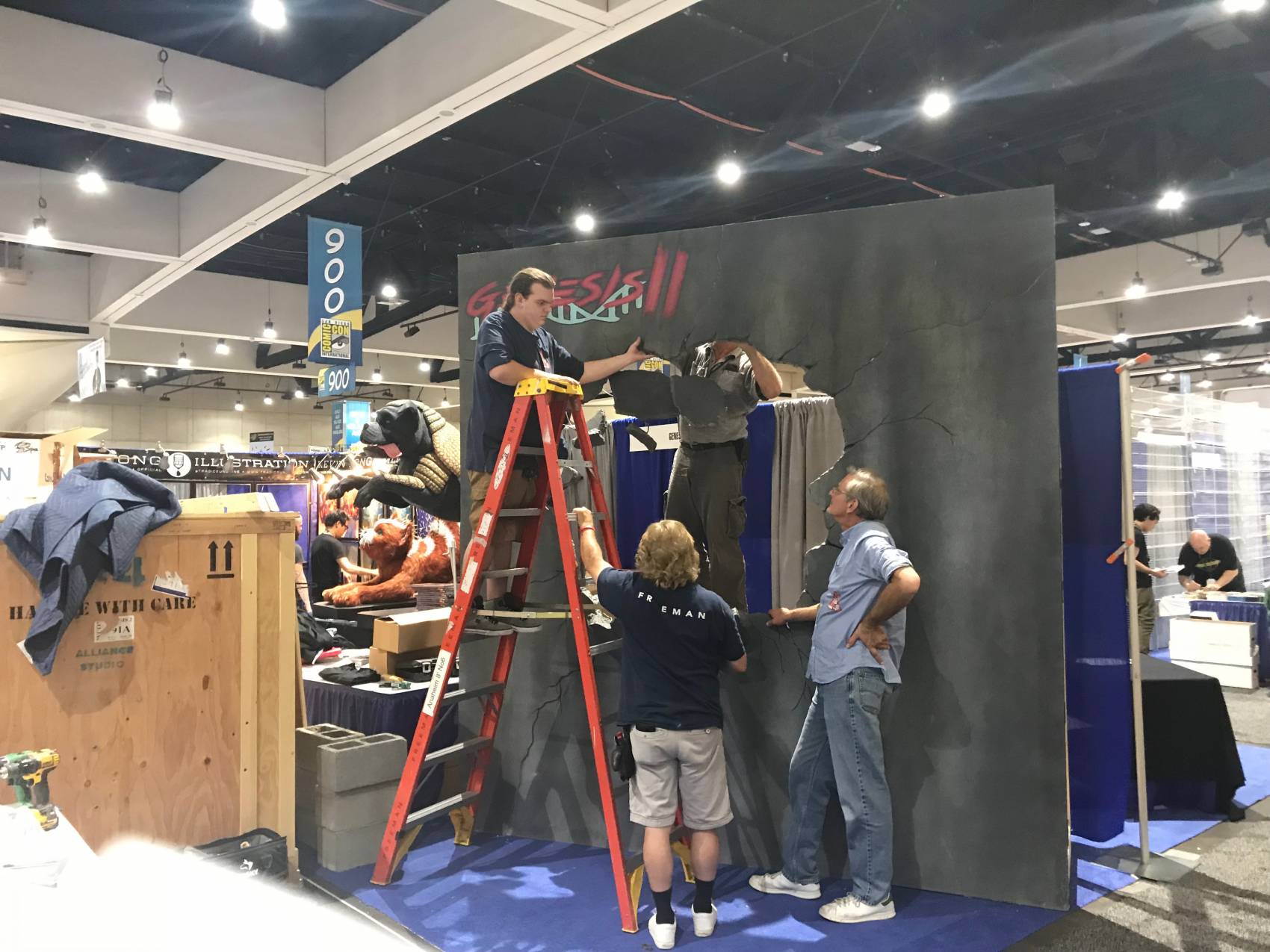 At San Diego Comic-Con 2018, Genesis II will launch its first in the series of comic books under the Genesis II brand.

Allen Ling’s (the founder of Genesis II) close friendship with the actor Daniel Wu (of AMC’s “Into the Badlands and the “Tomb Raider” reboot) inspired one of the lead characters, “Daniel”. The Genesis II team at San Diego Comic-Con consists of creative bosses Mr. Ling, Christian Boe and Eisner award-winning comic creato and editor, Mel Smith.

Genesis II is set in near-future San Francisco, where humans have mastered space travel and interspecies genetic engineering. Governments are in shambles worst than ever, and corporations operate as nation-states with private militia. Lisa, a scientist researching groundbreaking – and potentially world-ending– technology, has attracted the attention of a malevolent corporate tyrant. Daniel, along with his GMO animal hybrid guardians, fights to save Lisa and prevent global genocide.

Genesis II Comics is a venture whose seed was planted long ago. As a rather active child, Allen Ling’s parents used to bribe him with comic books, which held his attention and kept him still (for a while). A passion for storytelling, visual expression and sharing with like-minded friends is something that catalyzed Allen’s entrepreneurial energy and boundless possibilities. As the son of Chinese immigrants, Allen was also a dutiful son who went to college, and dedicated himself to being successful to make his family proud.

But creating an innovative physical therapy practice, music production, real estate development and farming ventures were not enough. And success brought on its own challenges. Divorce, co- parenting two children, a near fatal bout with cancer, and the untimely death of his father were multiple wake up calls. As he was rebuilding his life, he realized that the creative lifestyle he envisioned early on was never fully realized and he needed to address
his passion for comic books. Having grown companies with fearlessness, Allen’s new venture, Genesis II Comics, is no different.

Mimicking aspects from his own life, Genesis II is about change, the future, reinventing yourself, taking chances, and fighting evil. It’s also about the deep love between two longtime friends, and the sacrifices we all make to preserve that friendship.

Genesis II Comics is a new media company dedicated to creating fun, groundbreaking media content across a range of digital channels. The company’s first book in the series is being launched during San Diego Comic-Con 2018.

The co-creators of the Genesis II graphic novel, Allen Ling and Christian Boe, met in 2014, through a mutual acquaintance. Allen had wanted to do a graphic novel but needed the energy and talent of a young artist to be able to complete this ambitious project. Christian and Allen had some things common; they both recently lost their fathers, guitar playing, snob java drinking and a tremendous passion for comics.

Another friend of Allen’s introduced him to Mel Smith, who became the project manager and editor, and graphic novel sifu (the chinese word for a person with a mastery of skill) at the middle of the last year of production. And just in the nick of time. He proceeded to recruit more help for the covers, lavish splash pages that Allen envisioned (but was too lazy to draw or even sketch out for Christian), a colorist so Christian can focus on just line drawing and composition, and a seasoned “letterist”. Mel helped placement for dialogue, and then coached Allen “osmotically” to write the book’s voice and thought balloons as well as captions in a comic book format.

For more information about Genesis II, the team, preview the first book in the Genesis II series and to purchase, please go to www.genesisiicomics.com.